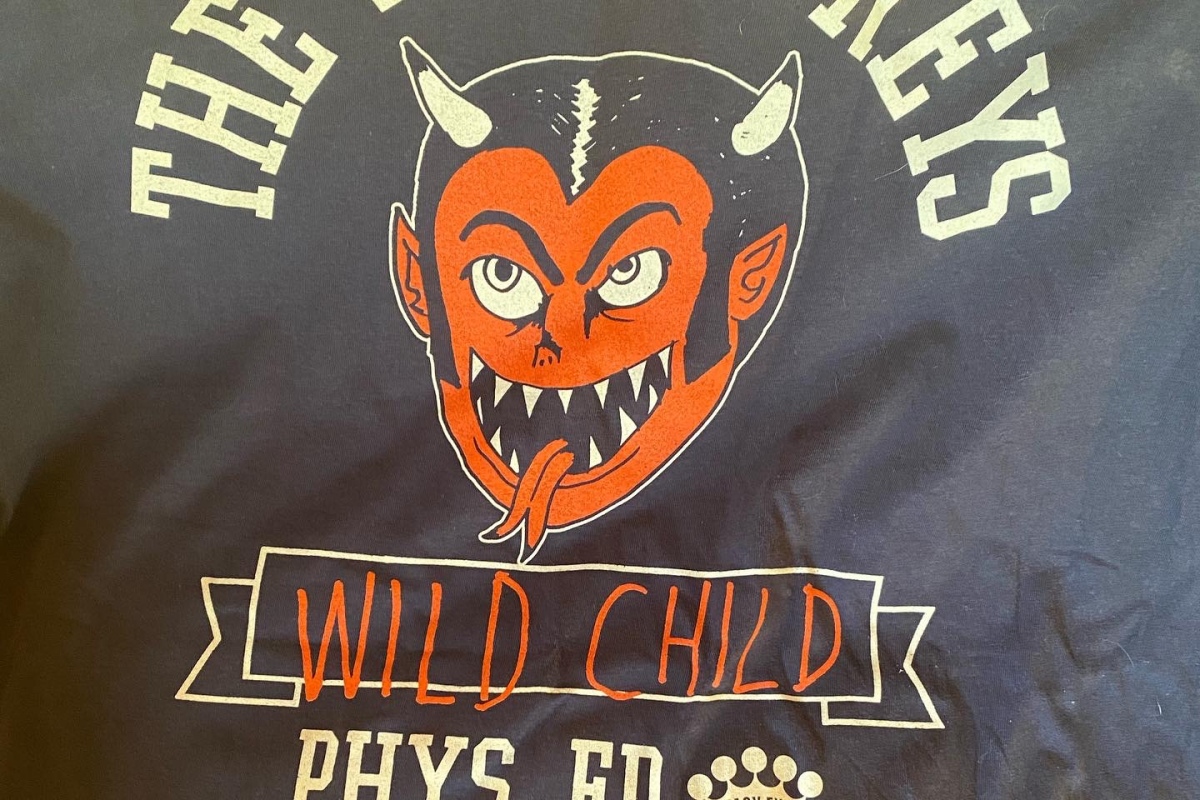 There are very few bands that, when my phone alerts me Monday morning tickets are still available for Monday night half the state away, I hit buy now. The Black Keys are one of those bands.

My introduction to the Black Keys came from my husband Jay years ago. He always find the best new music. For me “Howling For You” seemed like my theme song , being born raised desert and loving coyotes. But it was “Gold on the Ceiling”and “Lonely Boy” when the Black Keys became one of Stacys favorite bands.

I live out in Gold Canyon, East side of the Valley of the Sun. Roughly an hour drive to get to Ak Chin for a concert starting at 7pm on a Monday night. For those of you who might be unaware, our freeways on the West Coast are massive ( picture 7 lanes, one direction, driving into the setting sun, going 65 mph minimum if it’s not dead stopped, full of cars and trucks ) Deciding to jump into that nonsense and danger to drive 100 miles round trip when you work from home is a big deal.

Opening for the Keys were the Velveteers and Band of Horses. Arriving late due to the heavy traffic, I got to listen to what was a very energetic and bombastic ending to the Velveteers set from the Ak Chin ladies bathroom. Therefore I can not give a review of their performance.

However, we were present for Band of Horses and we both said Neigh! I want to blame their sound tech for a chunk of it. We truly could not hear one word lead singer Ben Bridwell sang clearly. For a “Band” who has been together producing music for as long as they have ( formed in 2004) I expected better sound quality and a better live performance.

The bands “logo” makes zero sense with what looks like a Coyote with the words Band of Horses around it. Boring, flat uninspired, trying to make it big sounding band is the best I can say. Not worth the drive in the least. Two fans of theirs stood behind us and seemed excited for at least one song. If there was rhythm to dance or move or sway to trust me, I was in the mood to do so, I came to see the Keys, but the horses let me down. I took the lag in entertainment as my opportunity to go check out the merchandise and grab a shirt.

The intro for the Black Keys was a silly video

Keys Lead Singer Dan Auerbach sounded great. Drummer Patrick Carney pounding away. Of course it was hot, 80 at night, it’s Arizona, but the fans overhead blowing helped a bit. Only complaint I really had was the smells wafting around Ak Chin. Sewer? I don’t know but it had moments of pew.

I will admit that during the show, while they indulged themselves playing a jam type session of old music along with old friends they rolled out on stage ( KB!) my mind wandered off to the gossip and drama surrounding Pat and his baby momma and soon to be ex Michelle Branch.

Pat’s a good sized guy. He pounds on drums for a living. Though I’m not attracted to him, plenty of folks are attracted to guys in bands. There has never been any secret that guys in bands are far from faithful given the smorgasbord of offerings nightly. Michelle is also a singer and performer. She must tour once in awhile though I’m not sure females get sex tossed at them in the same manner or as much as a dude in a band or even hanging around near a band. So staying home, having babies with a drummer, is literally a recipe for being cheated on. No surprises there. The surprise is hearing she tried to kick his ass! He’s huge Michelle, but I feel ya girl! I’d smack my man too for cheating but yours is in the Black Keys! Shoulda figured he was bad.

Overall the Black Keys sound and performance was on point but I felt like there were times they had the crowd up dancing and singing only to slow everyone down to sitting. If I had my way we would be dancing and Howling for you all night.

The Keys stalled us out until the encore for our Lonely Boy dance along. Was well worth the 100 mile round trip drive to exercise my demons dancing and singing on a Monday night. Been too long since I let my hair down and flung it around. I gotta love that keeps me waiting …