It’s the end of December, New Year’s Eve to be exact. It’s that perfect time of year to buy Valentine’s Day candy! Oh yes! Nothing shows how much you care like giving your loved one oddly flavored mass-produced candy purchased a month and a half early off a shelf still warm from unsold mass-produced Christmas candy! Buy now while supplies last! 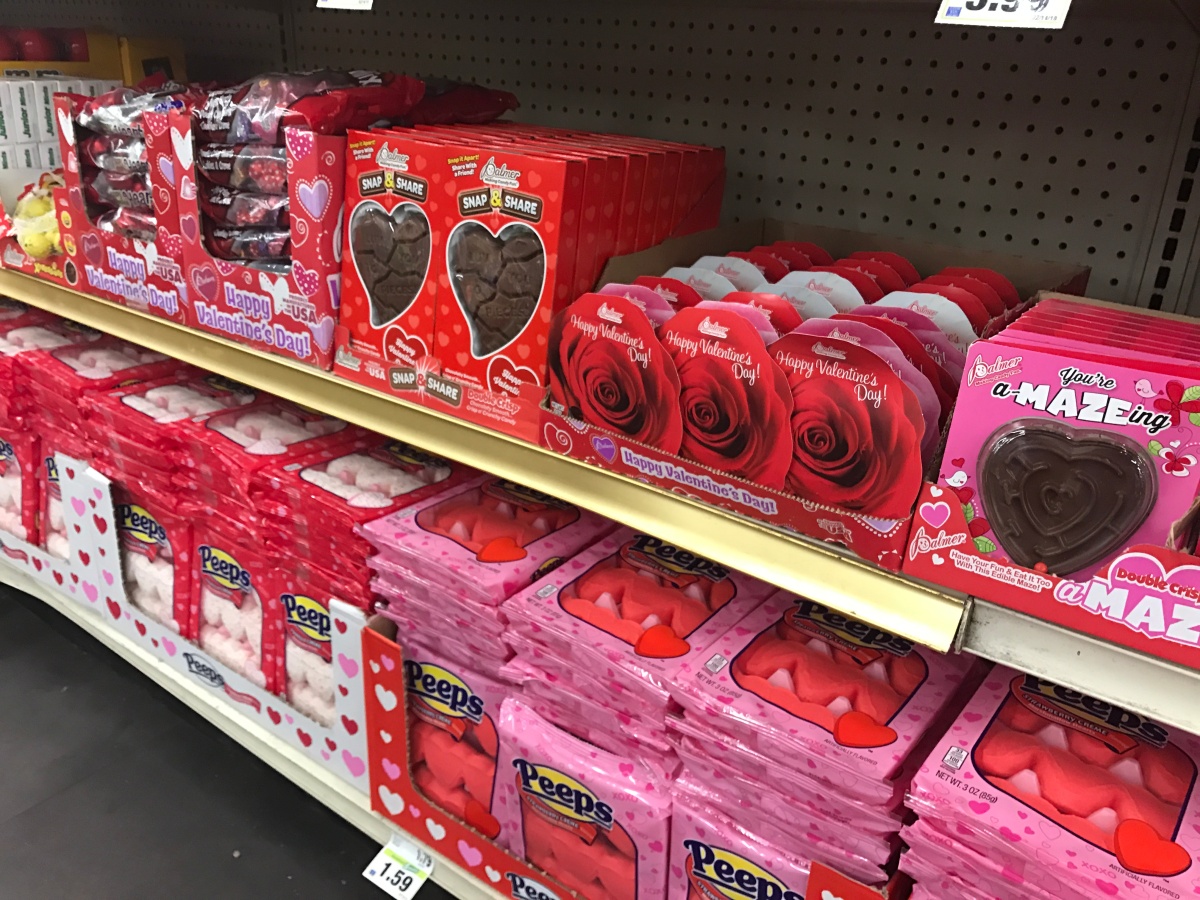 Don’t already have a Valentine? You’re an inferior human being if you don’t have a Valentine! Better start the on-line hunt for one now…only 45 days left! Search while supplies last.

Never mind that barely a week ago you were an inferior human being if you didn’t have a beautifully lit tree in your home with slightly beat up Amazon packages full of the latest gadgets underneath! You better have attended lavish parties and ate tons of rich foods! 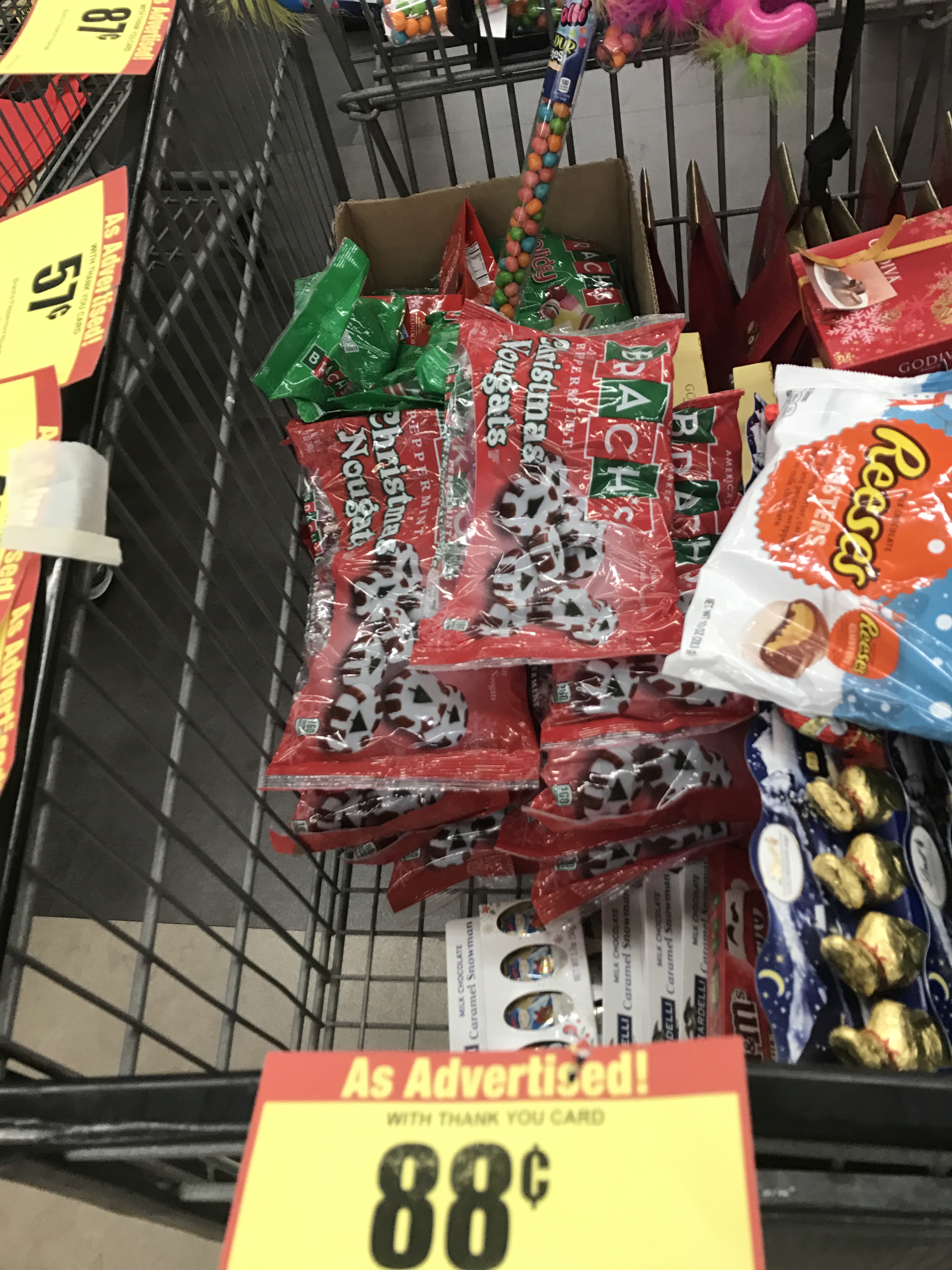 Never mind that the month before that you HAD to have a huge turkey dinner complete with all the fixin’s along with a large happy family to share it with? Remember? That was right after the mandatory Halloween candy overload that started in September. It all goes by so fast.

That’s why today, New Year’s Eve, you HAVE to sign that gym membership! Before time runs out.

You had your fill of pumpkin lattes and pumpkin Cherrios and pumpkin Pop Tarts. You ate and drank enough artificially flavored gingerbread to hold you for another six months. Now its cherry/strawberry time! The official flavors of February even though it’s still December. There most certainly is a pinkish red energy drink that will look just fine with your new work out ensemble when you want to show the other new gym members what’s up during your bi-weekly, ten-minute, walk jog on the treadmill.Gotta get ready for those Shamrock Shakes coming for a limited time in March you know! March is green. Beer is green in March. It’s a fact. It’s coming soon. Get ready.

The Unicorn Frappuccino appeared last year in April. Unicorns are magical. All colors and forms of sugar are magically and sparkly available! Also arriving in April is Easter so feel free for the entire month of March to add some Peeps and some jelly beans into your diet! All Easter candy will be readily available February 15th.Can’t be inferior you know! Did you get a basket or at the very least a chocolate bunny? May is prep time for Bathing Suit season which is right around the corner! So it’s back to the gym…!