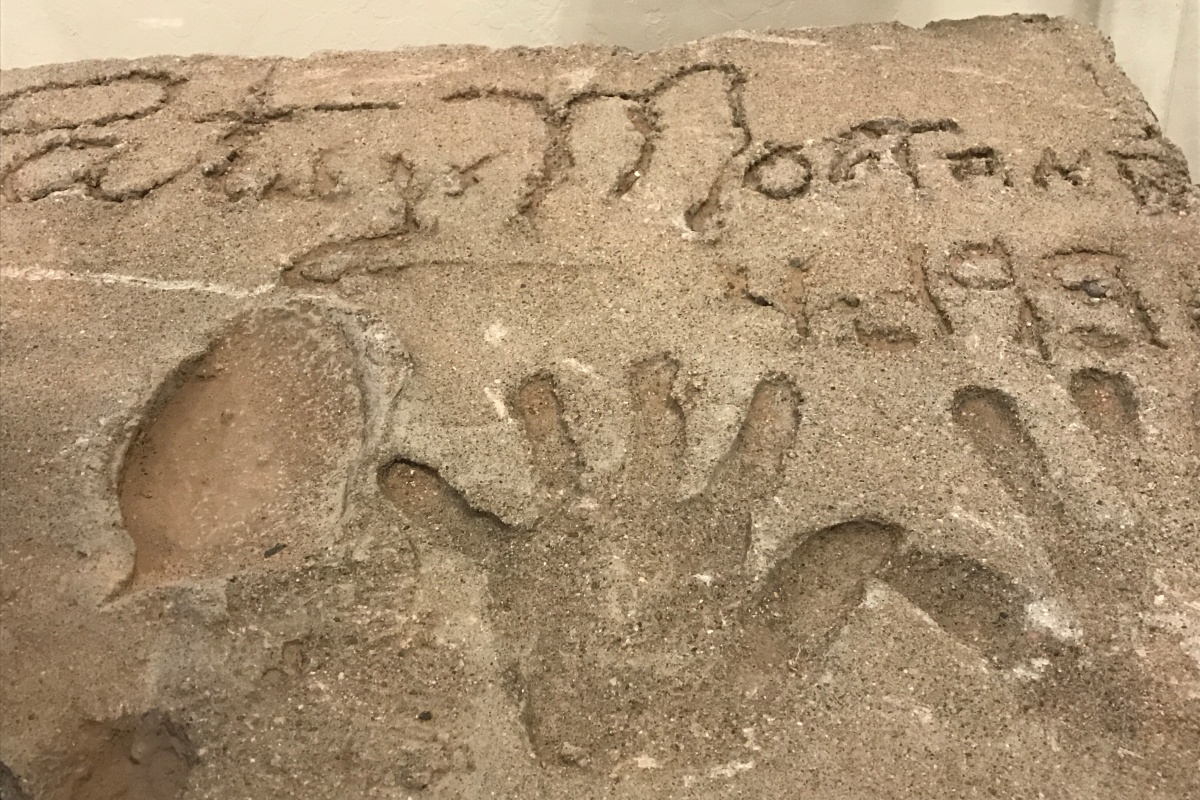 “I Want to be a Cowboy’s Sweetheart” was one of 25 songs and other sounds chosen to be added to the US National Recording Registry in May 2012. Recordings are selected for the inclusion based on being “historically, culturally or aesthetically significant.”

Released in 1935, the song made Patsy Montana the first female country recording artist to sell more than a million copies. No big deal?

In 1935 the United States was still suffering the depression with 20% unemployment. April 14th Black Sunday, the worst dust storm in US history. War, or at the very least, “unrest” in Europe looms. A loaf of bread cost 8 cents . Parker Bros. releases Monopoly. 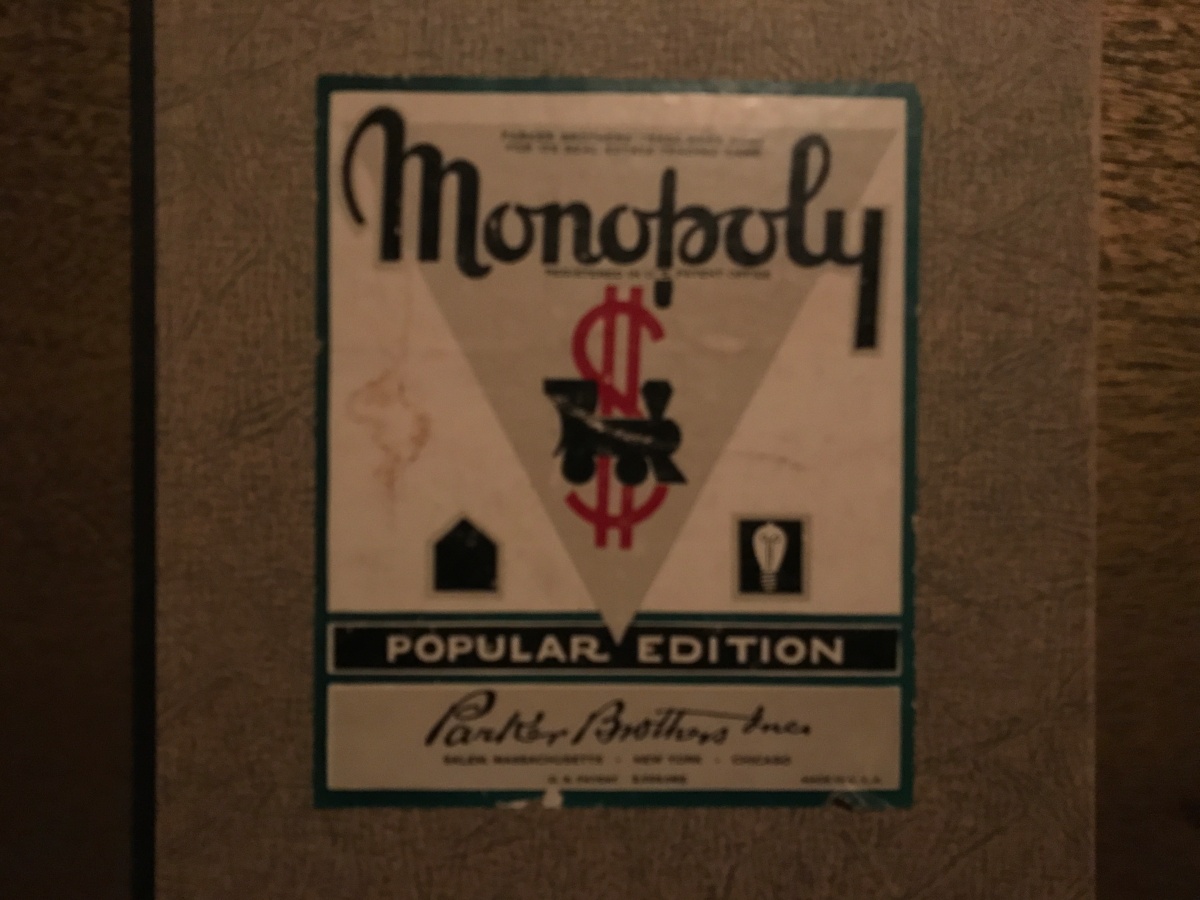 Mickey Mouse is seen in color for the first time. The American dream, a new home in 1935 will set you back around $4000.

Selling a million copies of a song for a female recording artist in 1935? That’s kind of a big deal.

In 1964 Patsy released an album on the Sims label in Arizona, notable for having Waylon Jennings as lead guitar player before he made his national debut…for Waylon fans, that’s a big deal.

Patsy, along with the other stars of Apacheland Movie Ranch were immortalized in concrete. Patsy, being petite, her boots sank into the concrete and needed help lifted back out of her footprints!

When Apacheland was destroyed by a fire on Valentines Day 2004, the Cowboy’s Sweetheart’s foot prints were lost along with many other treasured memories.

December 2015, Lawrence O’Hara and some friends spent about 3 hours hiking the trails back behind what once was Apacheland. Lawrence, off the trail and near a dry wash sees a concrete slab. It was face down and appeared to have been moved. It was Patsy’s.

Being far too heavy to get back to the car and the dates not being familiar with what Lawrence knew about Apacheland, he left the slab there… for a few weeks! while he asked around about what to do. Well, Lawrence asked the right guys.

Lawrence went back, this time with a cart to move the heavy slab. 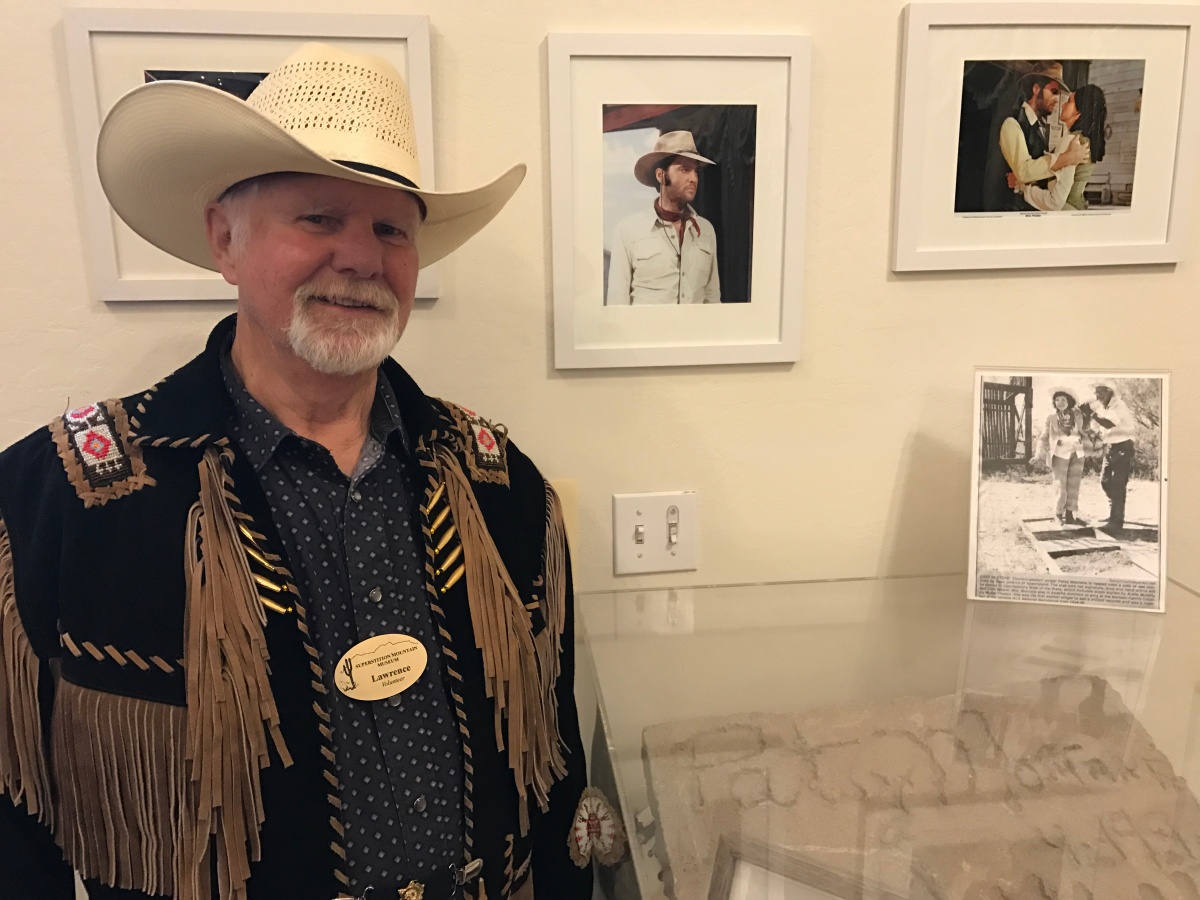 Patsy’s footprints are now on display at the Superstition Mountain Museum in the Elvis Memorial Chapel. 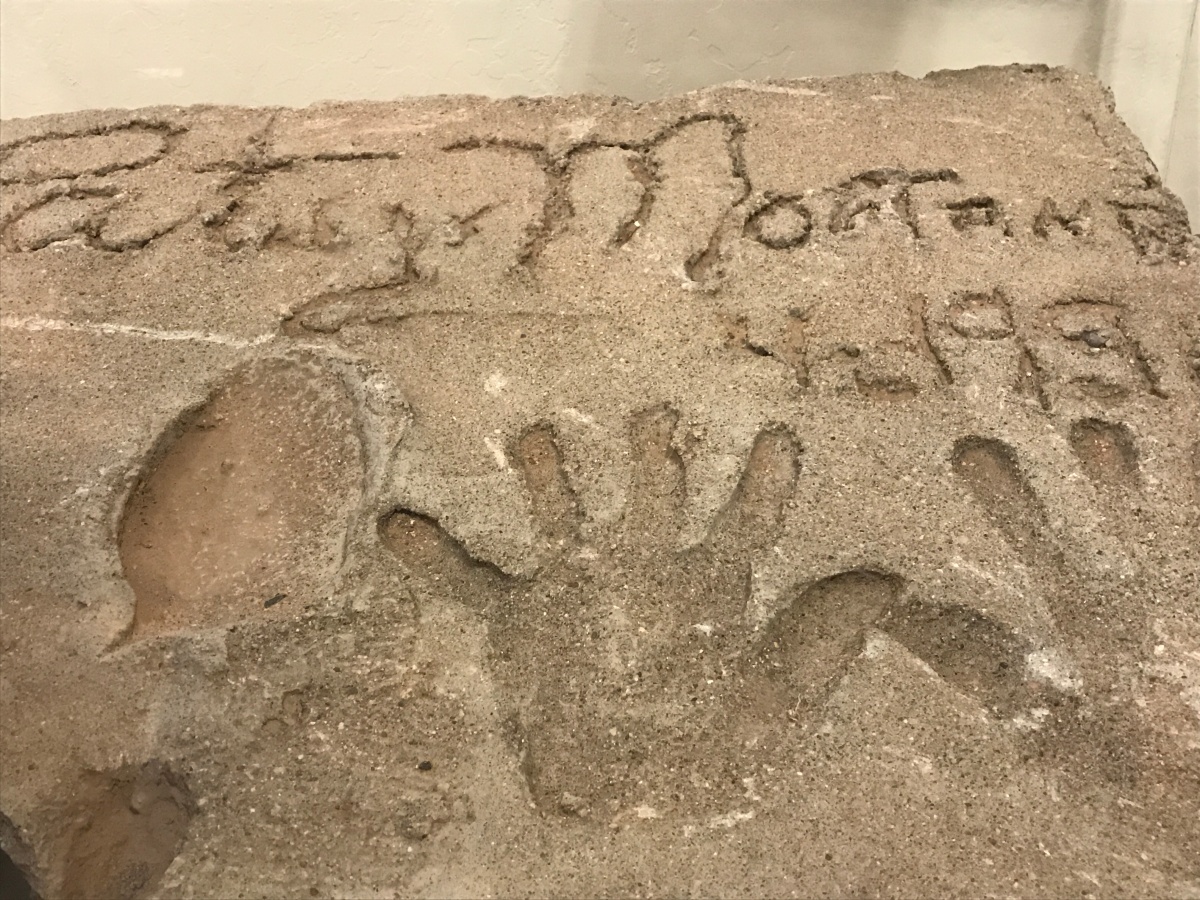 First female country artist to sell a million copies. It’s kind of a big a deal.