33 movies to his credit, over a BILLION records sold, Elvis to this day still has fans combing the globe to see, touch or come anywhere near anything associated with The King of Rock and Roll. I see them. I have met them.I volunteer at the Superstition Mountain Museum, home to the Elvis Memorial Chapel and the Audie Murphy Barn, sole survivors of the 2004 fire that destroyed Apacheland Movie Ranch.

For some, Elvis is glittering, throwing sweaty scarves off a stage in Las Vegas. 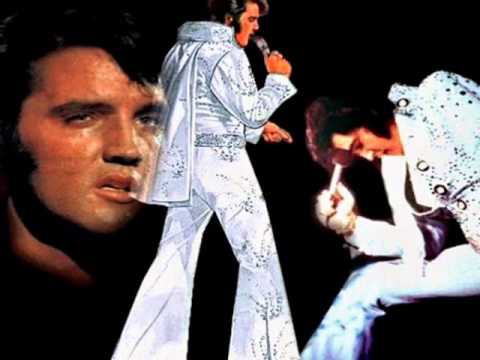 For others, Elvis wears leather or sings in jail. But out here in Gold Canyon, Arizona, Elvis was a cowboy.

Back in 1969, Elvis filmed his only non-singing role in the western Charro! at Apacheland. He plays the ruggedly handsome Jess Wade. Elvis does sing the opening song over the credits but never breaks out into song during Charro!

At a time when Elvis and those around him were making tons of money from the music in his films, Elvis’s manager wasn’t too excited about putting him in a non-singing role. The film was not a huge box office success giving Elvis’s management every reason to never do it again.

But plenty of fans disagree. Had Elvis been given the chance to grow as an actor who knows where it could have led. I’m not saying Charro! is award winning, but it is a fun western with a young Victor French as the bad guy, an eerily sexy Solomon Sturges as his crazy brother and Ina Balin as the luckiest female in the West who gets to kiss Elvis while she is still dripping wet from her bath! Elvis, bay guy trying to go good, smolders as a cowboy. Scruffy, dirty and in need of a shave, that’s MY favorite Elvis. 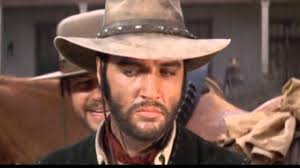 The chapel in the movie Charro! gets blown up. The actual chapel was not destroyed for that scene, they simply built parts they could blow up. Movie magic. Elvis never sets foot in the chapel nor anyone else in the movie, it just blows up in the background, proving anything even remotely associated to Elvis still, in 2017 draws a crowd.

When Apacheland burned down on Valentine’s Day 2004, the chapel and barn survived. The Elvis Memorial Chapel and Audie Murphy Barn now live over at the Superstition Mountain Museum.

Through a very generous donation, the chapel has an Elvis statue. Thousands of people have come from around the globe to see where Elvis  played cowboy and to take a selfie with the King, but what we don’t have at the museum is a statue of a COWBOY Elvis.

Now I’m in no way saying replace what we have. Thousands of visitors have group shots, weddings, selfies with the current reigning King of our chapel. It stays. We need a Cowboy Elvis for those whose trek to Apacheland from across the world included a selfie with Jess Wade in the desert where he stayed.

I am positive the simple reason we don’t have one is that all of you out there were not aware we needed one. With the amazing amount of artistic talent and generosity in the world there must be someone who can create, find, make, donate a cowboy Elvis? Free of charge. This is a museum after all.

So, I’m calling Cowboy Elvis! We need you at the Museum!