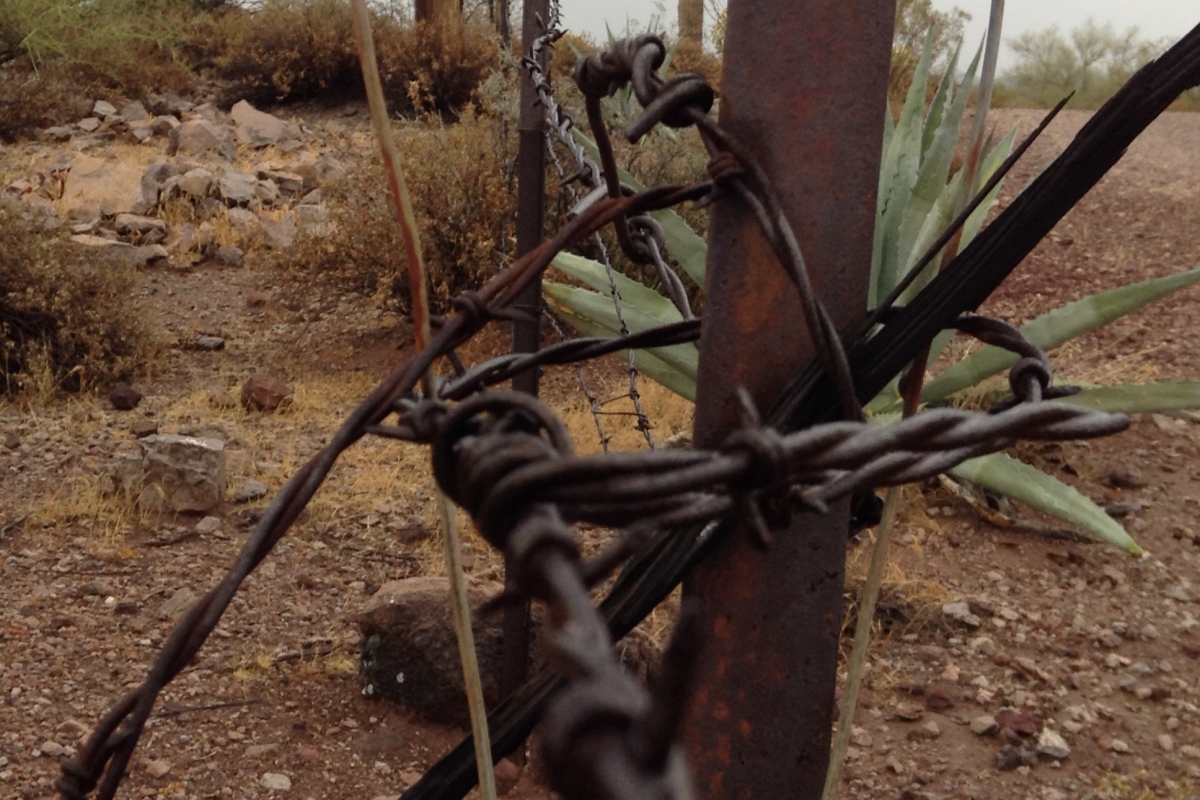 Quite a few years back, three deranged brothers decided to build a ranch way out in the desert at the base of the Superstition Mountain. They told everyone the “Triple B” was a cattle and horse ranch but secretly they were experimenting with creating new animals.

These three twisted minds imagined raising beasts they could train to roam the desert, protecting their land and wealth. Breeding for features such as long sharp teeth, muscular legs, speed and aggression, these unstoppable animals would be loyal only to them. They would create an army of these super beasts no one could stop.

But with every failed attempt they would simply let their creatures loose in the desert to fend for themselves.

Strange hybrids of animals were found regularly throughout the desert because of the brothers. Not only did these creatures survive, they thrived.

Jackalope, Bobjacks,  Roadyote, and Bob-jack-yote have all been sighted, photographed and reported. Over time these animals started breeding even stranger hybrids. Hideous things that roam the night. Java-chupa-yote are reportedly the most vicious.

Regularly the corpses of these animals are found in the open desert and simply labeled Chupa or Chupacabra. But actually they are some of the brother’s creations released from the Triple B Ranch.

The rumor is the government continues to gather up as many of these creatures as they can and sends them out to Area 51 to conduct autopsies. They were aware of the brothers and their activities all along but did nothing to stop them. They simply used the brothers “mistakes” to further their own research.