“I don’t where I’m running now, I’m just running on…running on empty….running blind…..running into the sun, but I’m running behind” (Jackson Browne)

I blink and three days have passed. We have lived in our little house on the hill in Gold Canyon now for 4 months. To date we have seen coyotes all around our property, javelinas, scorpions, one snake, one HUGE tarantula! 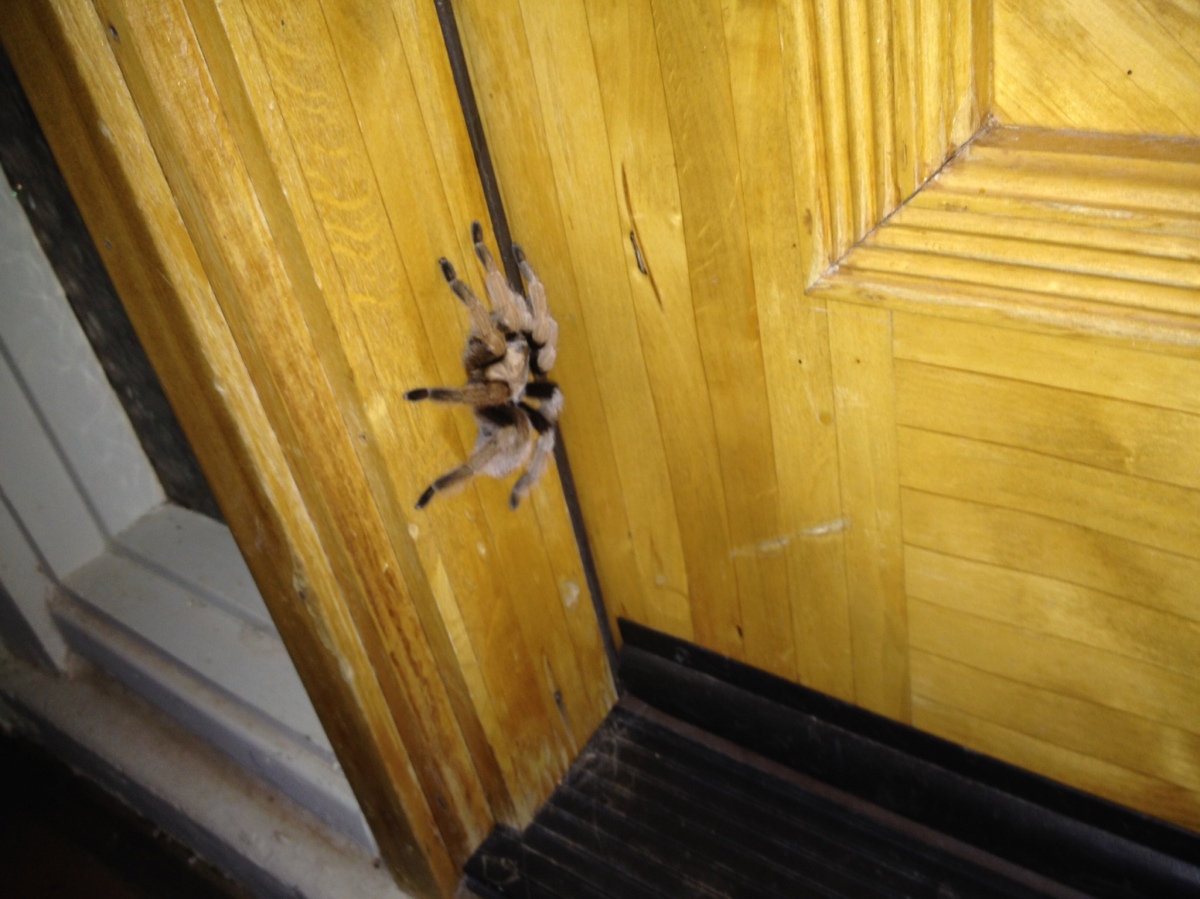 Rabbits, lizards, squirrels, beyond huge ants and have had our car’s engine turned into some small creature’s home!

If I am missing anything just scroll back a few posts.

Work is running on all cylinders. I’m smack in the middle of school photo season. Spent the last 2 amazingly busy days over at Mesa High photographing 3600 staff and students. (Probably the most fun group we have worked with yet… seriously, the teachers could use props for their pictures, lots of the kids looked their very coolest, not one problem with bad behavior and when their drum corps marched through getting everyone excited for the Friday night game, everything stopped so dancing could erupt! Great way to end 2 days of warp speed)

Today I’m off to the Superstition Museum to volunteer over in the General Store out in the old movie barn. Thankfully, inside the little store I can watch Elvis in Charro!

Elvis starred in Charro!  He didn’t sing in the movie but did sing the title song. The chapel in the movie survived the fire that destroyed Apacheland Movie Ranch. 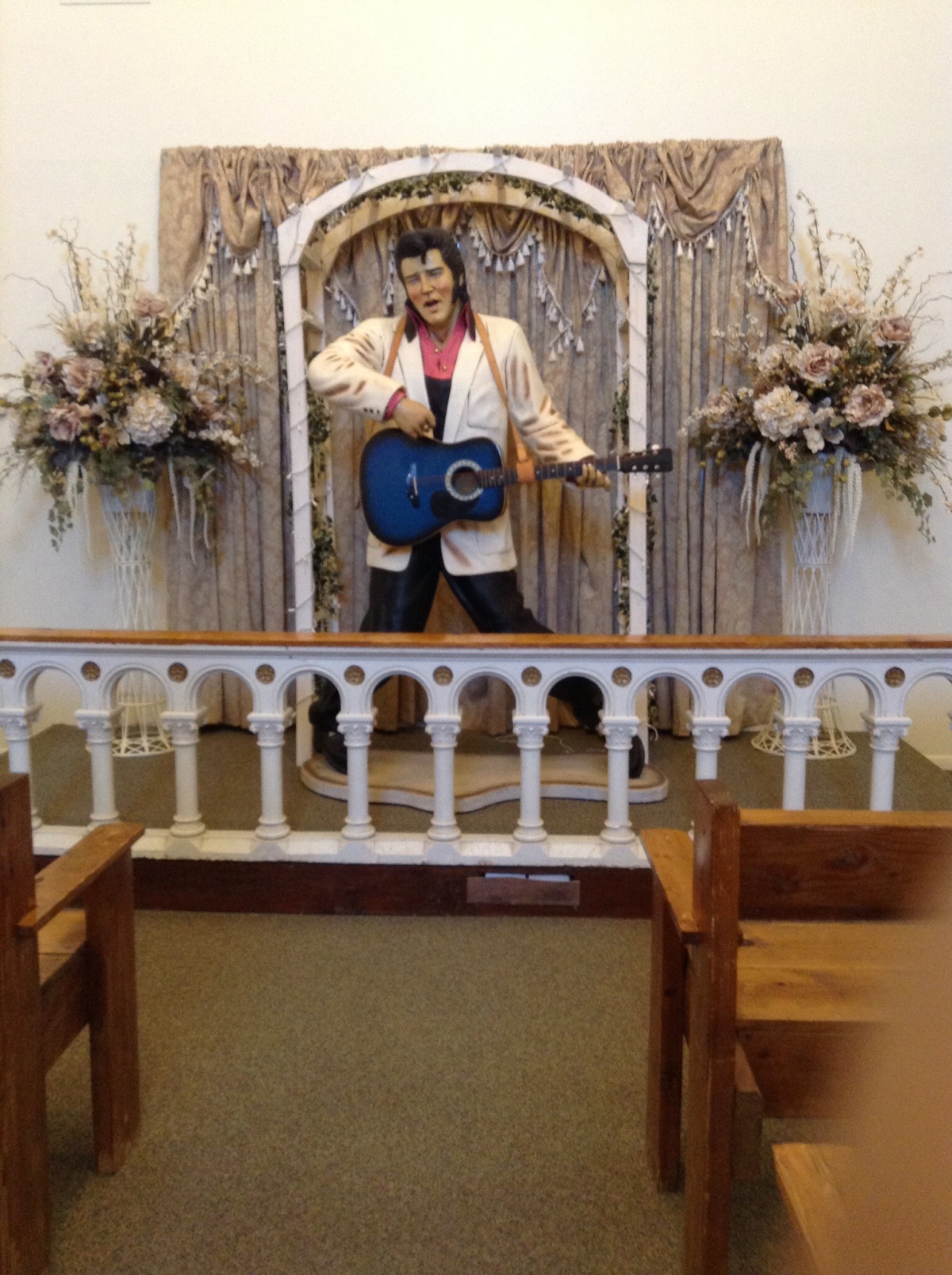 It’s part of the museum and I need to be able to tell people about it accurately. So I say “thankfully” because I can do my “homework” while I am volunteering and not trying to watch Elvis during the start of football season!

This is the link to local magazine Superstition Living http://online.flipbuilder.com/gdlq/gzcv/mobile/index.html#p=11

The September 2016 issue featured a plug I wtore for the local public radio station The Wave!  That issue includes 3 of my photos as well.  Last month (August 2016 issue) they used my “A Need to Prune” article.

Now this magazine is small and conservative. I was not sure if they planned on doing anything, oh, say “creepy” for Halloween… (if you have been playing along with me for any length of time you KNOW where this is going…) so I sent them my shortest story from my collection that I plan on unleashing on you in October.

Rejected flat out! “I do not like this story.” I won’t bore you with the rest of the response.

I am inspired by people who take things to the land of crazy. Best example I can give is the movie Human Centipede 2. Although Human Centipede and it’s concept was wonderful, the story for the sequel gives me that “Grinch smile”. It’s just so wrong on so many levels that I wanted to stand up and cheer at the end of it if I wasn’t so exhausted from the shock of what I had just watched for the last 2 hours!

I have 2 more weeks to finish up the collection and photos…but I’m ready.

“…leave your body and soul at the door”(OB)