…at least they are going outside…

The news reported two men had fallen off a beach side cliff in CA. or is “walked off it”a more accurate term? I don’t know I wasn’t there. I am glad these guys are alive. The cause of this accident? The news reported it was in part because of a new game a lot of people are playing online on their phones. The game sends you off looking for some kind of cartoon character or off a cliff. That is about as much as I understood when it was being explained to me.

“Well… at least they are going outside.”

Yeah that about sums it up. The least. That is probably the LEAST productive thing I could come up with to tell someone to go do with their time while they are outside. (Something productive? How about pick up a piece of trash or two? Noooo can’t develop a game like that…there is an imaginary creature to be found!)

“…at least they are going outside…”

I have heard that phrase numerous times in this past week since this newly declared “craze”.

“…at least they are going outside…”

Remember, I was sent outside daily into the desert as a child with NOTHING much to play with and more often than not NO ONE to play with so no, I don’t really get having my phone tell me to go find imaginary things while wandering around lost. My brain did that on it’s own. The planet I grew up on didn’t have phones for me to carry around.

If you look there is amazing beauty outside. Everywhere. Every state. Every country. Every corner of this planet has oceans and mountains and rivers and lakes and fields…and on and on and on. So much amazing “outside” that you cannot possibly see every bit of it in a life time. Buildings and architecture. Historical sites. Wildlife.

My bucket list has Alaska all over it. Bald Eagles? Bears? Wild salmon? Crab? Yes! But being a desert kid I believe I am part lizard so I better plan my Alaskan trip carefully! Timing will be everything. Cold and snow don’t mix well with us lizards. I don’t even own a decent jacket.

My trip to Niagara Falls still brings a smile to my face when I think of myself in a plastic yellow rain coat being just beaten by the falls standing on a wooden deck that shook violently along with the raging water. Rainbows everywhere.

The fresh air, the breeze…

Ok sure, you can smell and feel these things outside while still focusing on a game. Agreed. Yes, you can also walk and chew gum at the same time.  But how sad and scary if you only focused on the gum. What if that gum was purposely designed to keep you so focused you were led off a cliff at a beautiful beach where huge populations of the world will NEVER get to visit because you thought the gum you were chewing was more interesting than the waves?

Again, the news said the guys this happened to are going to be ok. One fell like 50 feet! I don’t see this as funny.

I fear for our Grand Canyon here in AZ, a place that already sees more deaths and falls than necessary. I am afraid we will have even more visitors who are now more focused on a small screen than on one of the most spectacular views on earth! You can walk up to the edge and look down for miles! Unless your game tells you otherwise…

I have no idea what your game tells you…your game just might tell you to take two more steps forward. I don’t know this game or it’s real intentions. “…now slowly take two steps… closer…closer…”

Please look up people! Look around!

The Grand Canyon is not fenced. They have barriers here and there but we are talking the Grand Canyon. I write about safety. You know this. I am sincerely concerned. AZ see’s enough death on our trails. Too many of whom normally hike but were still taken over by the deserts naturally intense draining abilities. We really do not need any unsuspecting fun seeking gamers sent unknowingly into desert areas that could potentially kill them.

I don’t have to understand this new game. I don’t have to play it. That has nothing to do with caring whether or not my friends, their kids and my family are being encouraged to do it safely.

Whoever or whatever “programs” this game or it’s destinations, I beg you, do NOT send anyone out into this desert seeking your imaginary toy! If you do intend to send them out here, you better make sure the first thing they must acquire are REAL gallons of water before they are allowed to get the ball or whatever it is they are seeking! 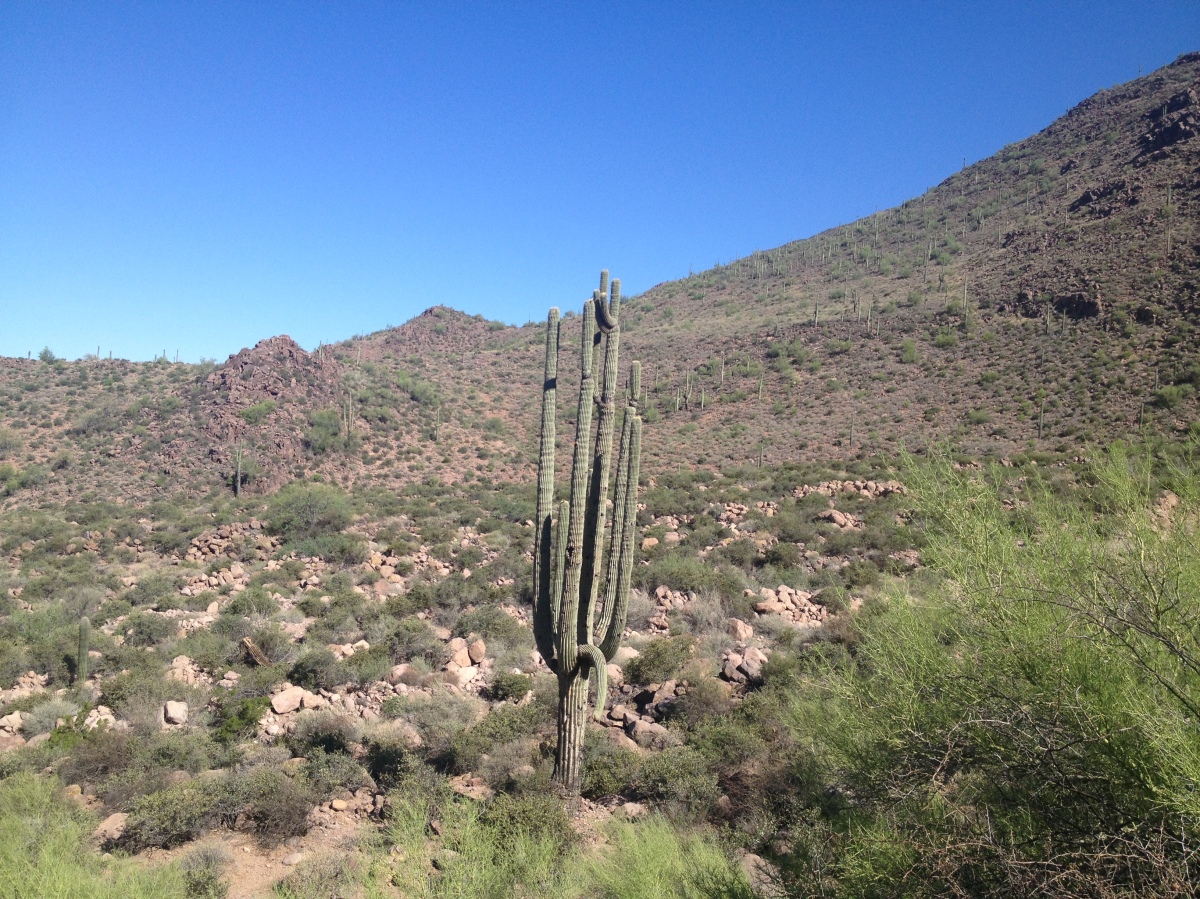 It is July with August approaching fast. It is hot. Yesterday’s LOW temperature was something awful like 91 degrees. It is unpredictable this time of year. We are in monsoon season. A major dust storm can swallow us up. Don’t send anyone out blindly into conditions like this!

Everyone who is playing and enjoying your game oh mighty and powerful game programmer deserves to play it safely! So give some responsible directions!

Why is your amazing technology, with the bazillions of dollars you have just made off of everyone producing this game, not capable of signaling a warning at a beaches dangerous and not newly created cliff ? My car can signal when I need to stop backing up! Beep beep beep!! If your programming can tell someone to go wander around to a precise pinpoint on a map then it needs to be capable of detecting possible dangerous terrain! I am nowhere near high tech but I can pull up a topographical map on Google and see a mountain or cliff.

Oh, and “programmer”, your technology better be able to send off a ping so loud and so strong that the entire Valley of the Sun can hear it when one of your gamers gets lost in the middle of this desert! You have children playing this game. If one of them gets lost out here because of you I want to hear your device, your technology, scream from the mountain top that lost child’s specific location! Then the state of Arizona is going to fine you severely for breaking our Stupid Game Programmer Law for leading any fun loving, unsuspecting, unprepared gamer out into areas they could get seriously hurt.

(Okay… currently in AZ we only have the Stupid Motorist Law but I can see this one coming on a ballot soon.) 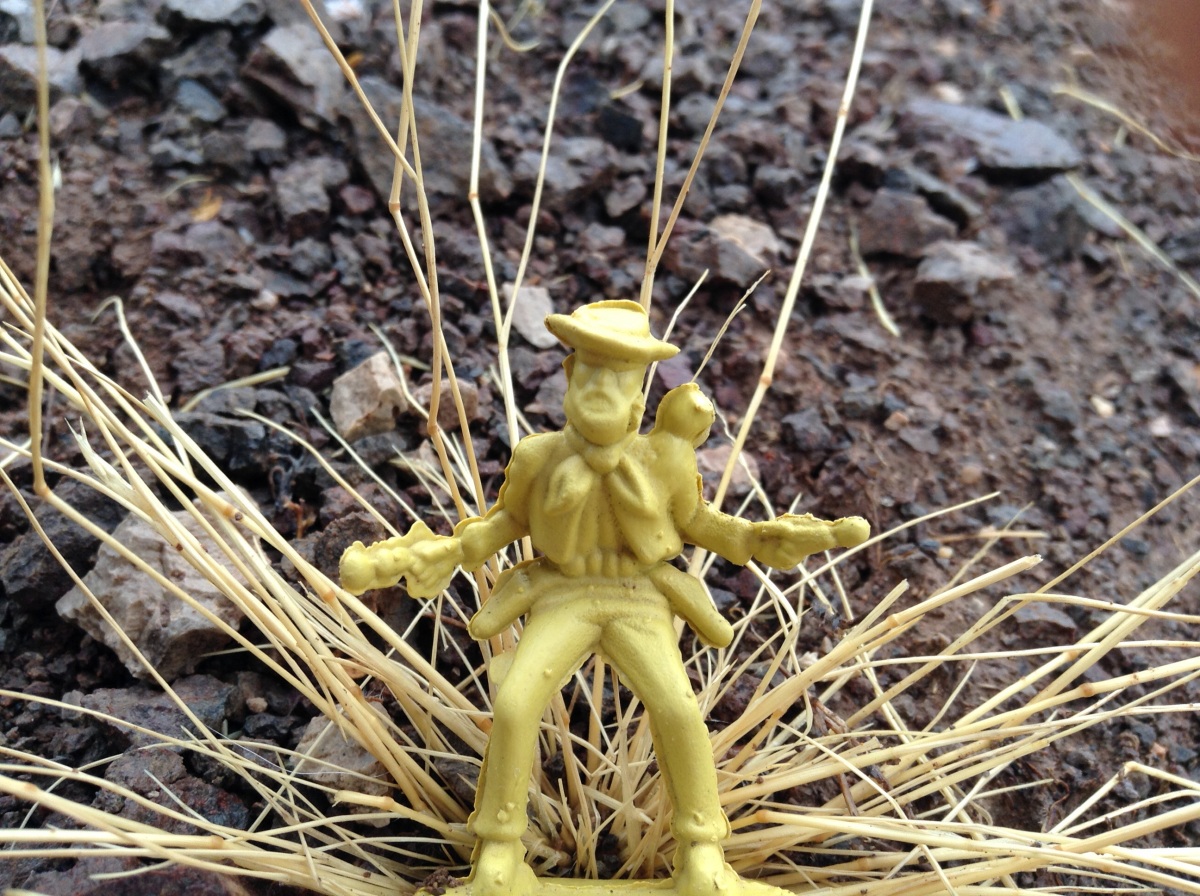 I am all for games. I am all for fun. You know I am all about going outside and engaging with nature. Road trip for sure! Go meet other people with similar interests while you are out there. Have fun! Smile!

But if this new game is taking you outside possibly for the first time in years let’s step back for just a half a second to see who is really leading the way and why. Did you plan any of this? Or are you randomly and possibly dangerously being led around for some corporation’s HUGE profit?

“…well at least they are going outside…”